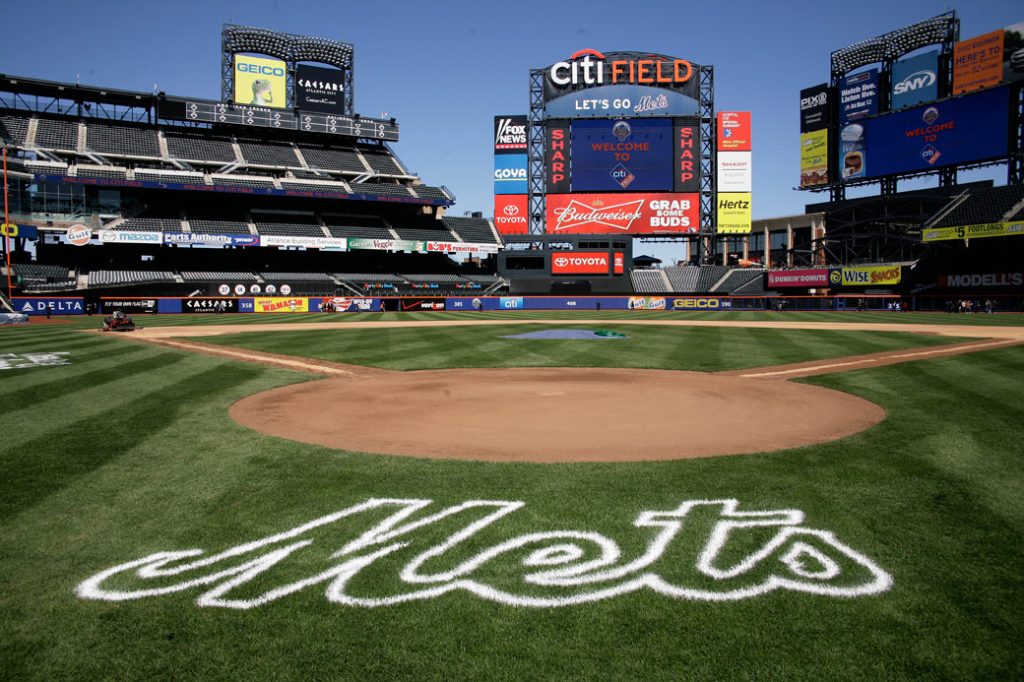 My husband is an avid Mets fan, and as a previous resident of New York City, we went to many games at Shea Stadium (before it became Citi Field). However, since the 1986 World Series, the team has never won the World Series. There have been many close calls, but the team has not been able to win. 2015 is an exciting year for the team. Their attempt to make it to the Major League Baseball (MLB) Playoff Series is coming closer to a reality, as they seek to win the National League East Champions Title and are currently ranked #1 in their Division.

How did they make it this far? Some would say teamwork, strong players, growing fan base, or perhaps all of the above. However, the more likely reason is their strategic planning skills. See,

right before the trade deadline, the Mets acquired some key players who have led the Mets to their #1 standing (most notably, Yoenis Cespedes).

The owners realized that if they were going to be in the pennant race, they had to acquire a team able to play with the top teams in MLB. While this can be a gamble, the payoff is certainly showing the thoughtful forward thinking skills of the Mets ownership.

Strategic planning is the guiding force for all organizational growth, forecasting, resource allocation and goal setting. Without this useful and collaborative process, there can be no forward momentum. Need some help understanding the process or completing a thorough SWOT (Strengths, Weaknesses, Opportunities, Threats) Analysis? RBW Strategy can help. While you may not head to the World Series, you will set up yourself on a positive trajectory.