KJ began her professional life as an academic researcher—successfully pursuing federal funds with fellow investigators in support of public health initiatives. Over the course of her career, she has engaged in government and private grant seeking, overseen funded programs, managed and directed grants and development departments, and served as principal/owner of a strategic fundraising consulting firm. KJ secured nearly $60 million across these efforts.

KJ has an MA in Sociology from Brown University and BA in Sociology from Johns Hopkins University. She is a former Columbia University Child and Family Policy Fellow and American Sociological Association – National Institute of Mental Health Fellow. Further, she has authored peer-reviewed articles and led conference presentations for a host of academic and professional communities.

In addition, KJ has served as freelance writer of over 150 articles on business, finance, and learning topics published via GlobalPost.com, USAToday.com, Chron.com, AZCentral.com, and SFGate.com—with a combined viewership of 80 million+ per month. She has held memberships in the Grant Professionals Association, Association of Fundraising Professionals, and Women in Development, among others.

KJ lives in the historic West Mount Airy neighborhood of Philadelphia—and has had the privilege of being a foster parent.

My favorite thing about this work: I have always been obsessed with creative ways of solving problems. It is both exciting and rewarding to demystify the fundraising process—and make elusive concepts simple. Doing so for organizations that are traversing critical stages of growth and/or serve the marginalized and underrepresented is especially fulfilling. 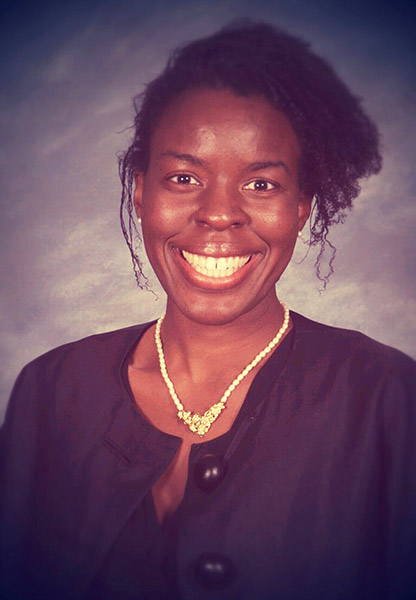